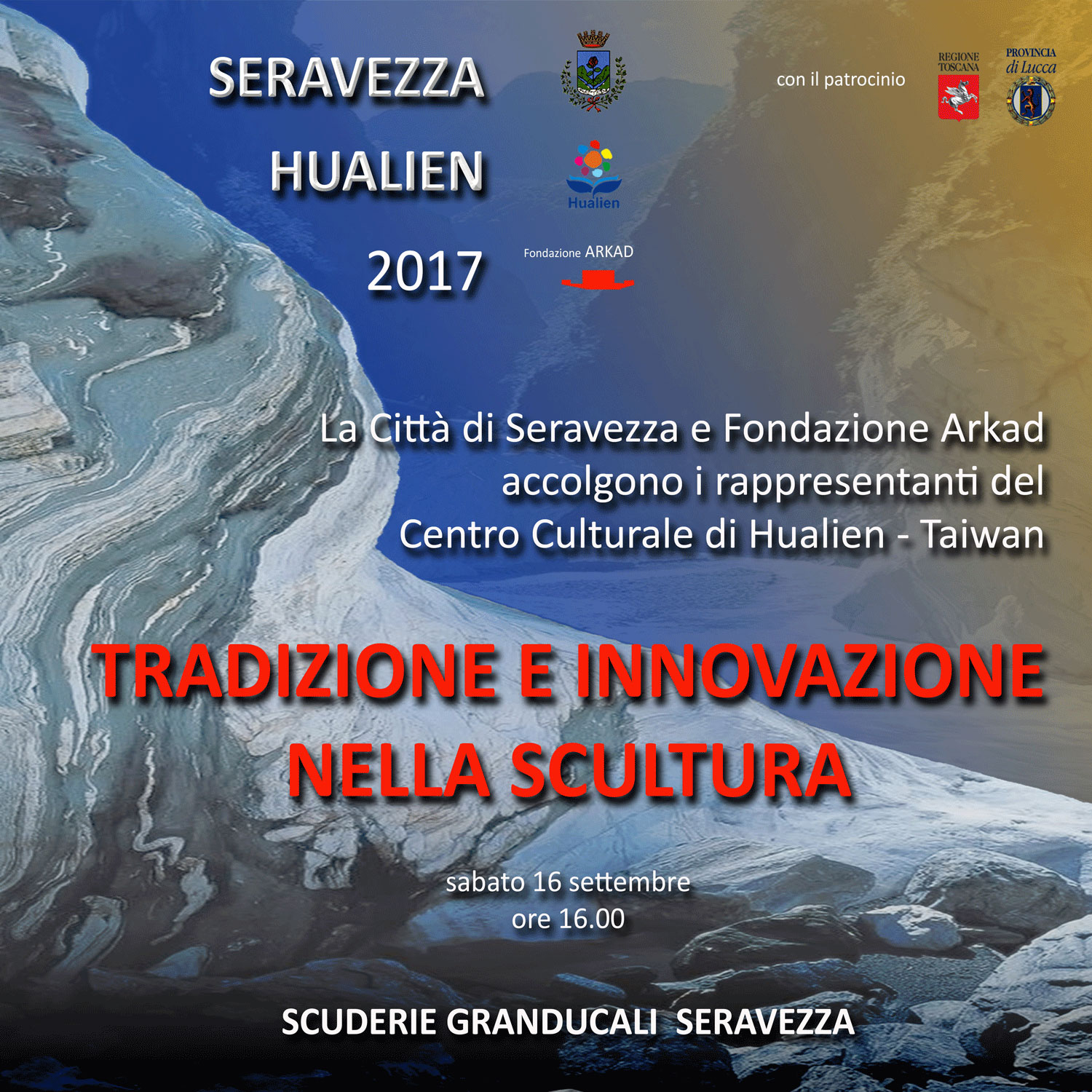 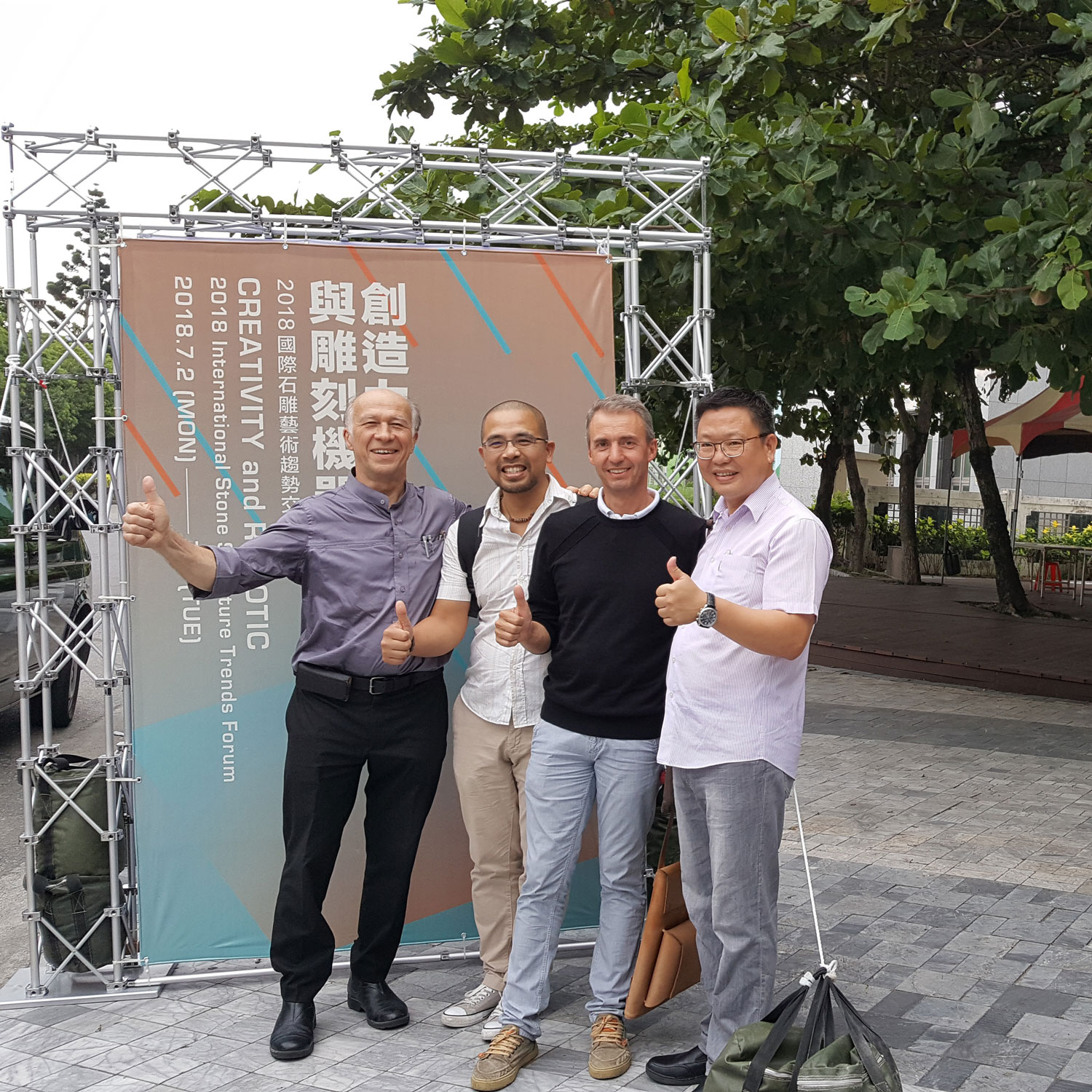 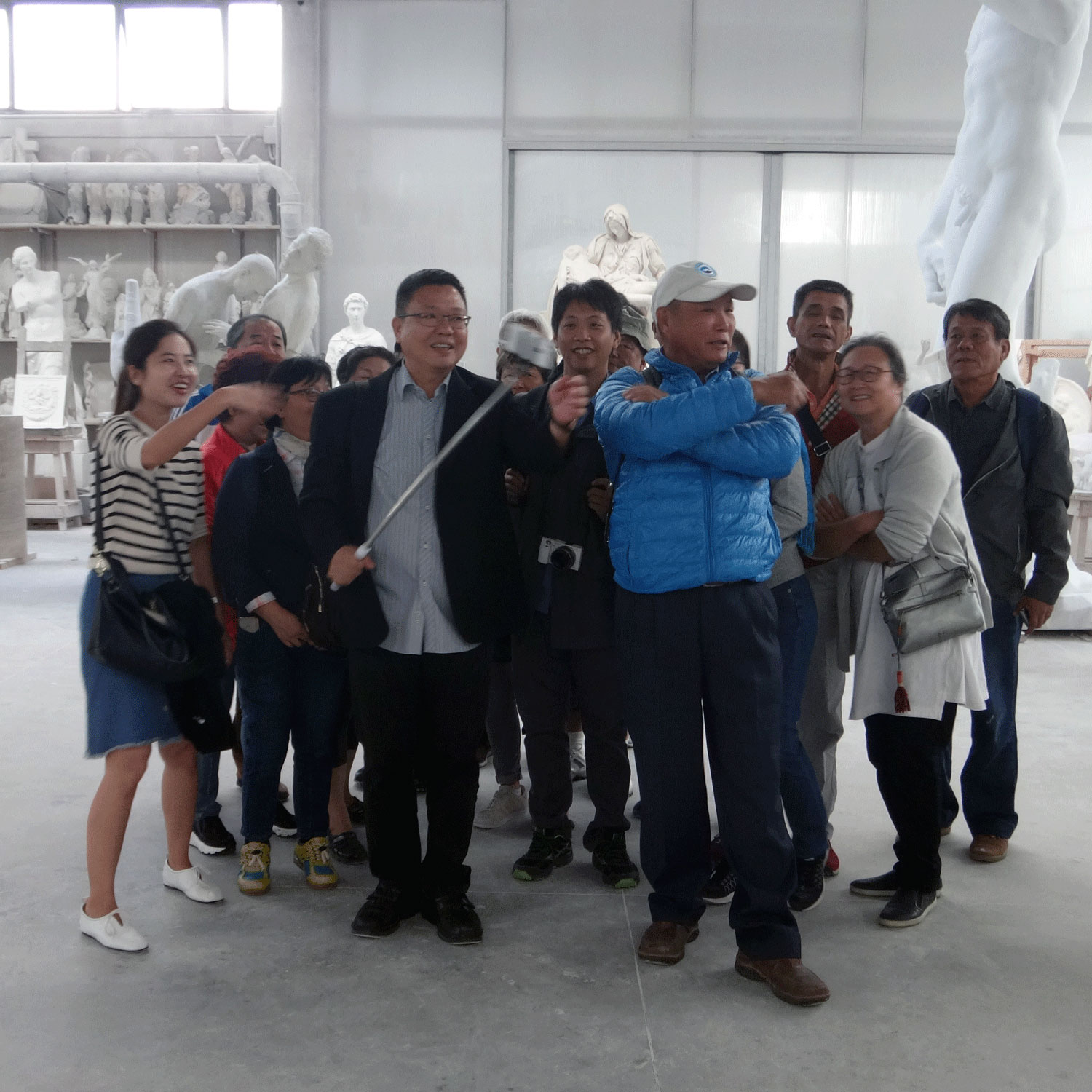 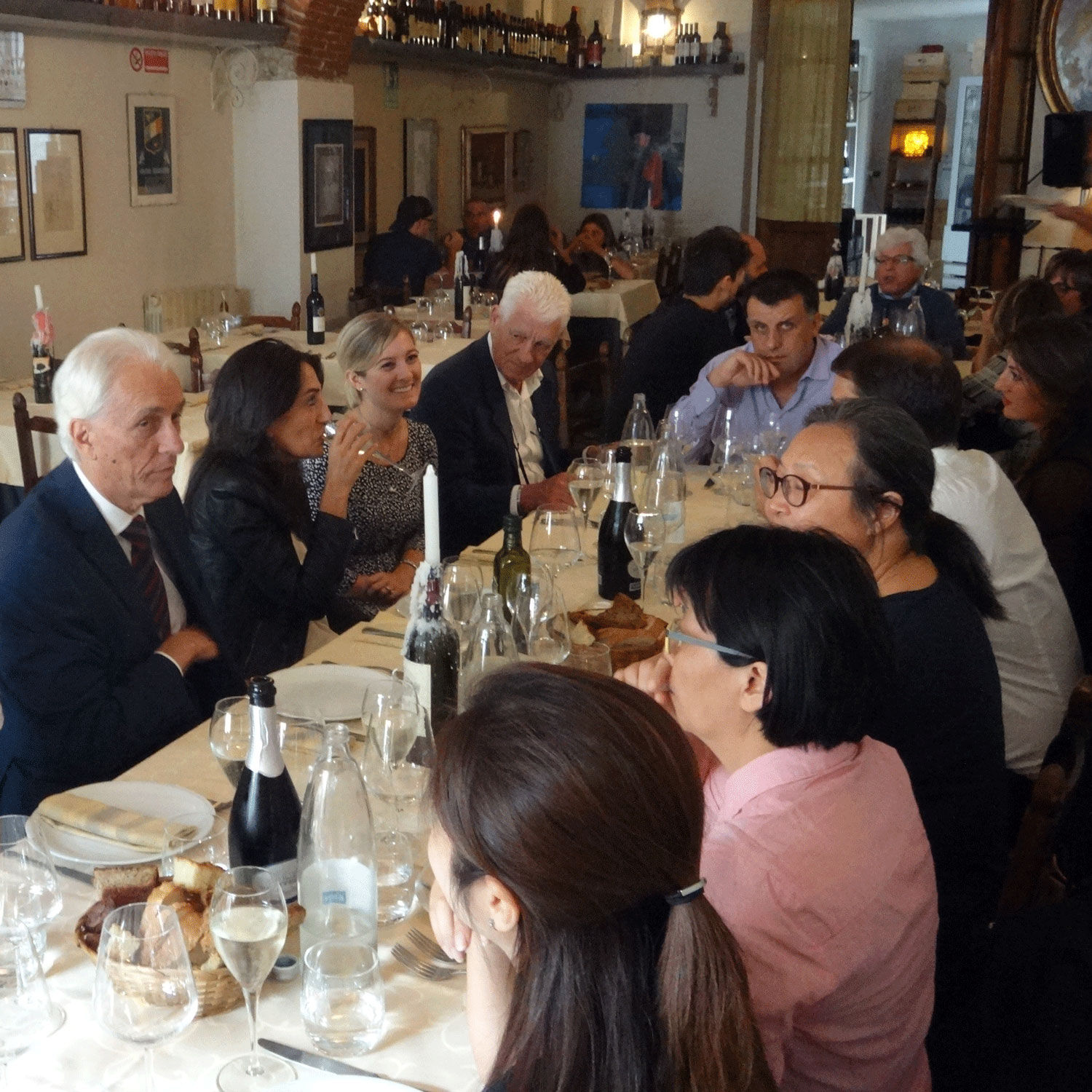 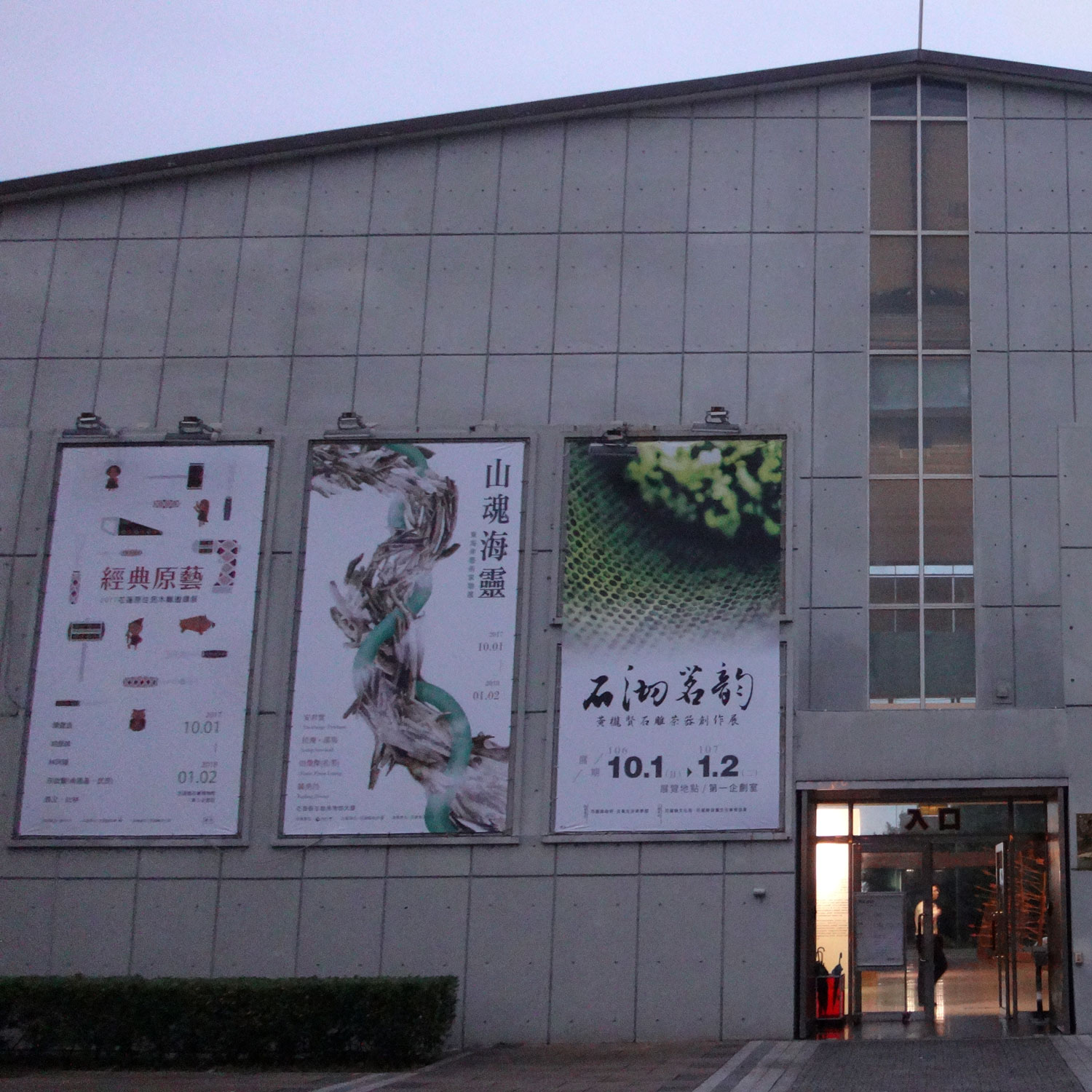 The ARKAD Foundation includes among its activities the creation and development of cultural exchanges with other national and international artistic realities.

Since 2003, the Foundation has worked for the development of a cultural exchange between the cities of Hualien in Taiwan and Seravezza. The city of Hualien, in Taiwan, is a seaside resort famous for the extraction and processing of marble, has about 150,000 inhabitants and has a natural park famous for its Taroko river. The city hosts economic activities such as quarries, industries and handicrafts in the stone industry, as well as a large community of artists, mainly sculptors, who set it up to develop privileged cultural relations with Seravezza.

With the aim of establishing the twinning between the two cities, a cultural exchange began between Seravezza and Hualien, promoted in synergy between the ARKAD Foundation and the Hualien City Cultural Center: the project foresees a series of artistic-cultural events involving the communities of artists and the economic realities of both geographical areas.

In 2017, the city of Seravezza and the ARKAD Foundation welcomed a delegation from Hualien with representatives of the Hualien Cultural Center, academics, artists and entrepreneurs. In November of the same year, in Hualien, Nicolas Bertoux and Cynthia Sah met with delegates of the Hualien Cultural Center, the Association of marble industries, entrepreneurs and artists.

In 2018, the Creativity and Robotics conference, having as its theme the evolution of design and production of sculptures in the age of robots, 3D modeling and numerical programming machines, was presented at the Cultural Center of Hualien. The artist Nicolas Bertoux and Professor Raffaello Galiotto, professor of design at the University of Ferrara, also took part.

There are still many projects and activities to be carried out with the aim of a permanent cultural exchange between the cities of Seravezza and Hualien.